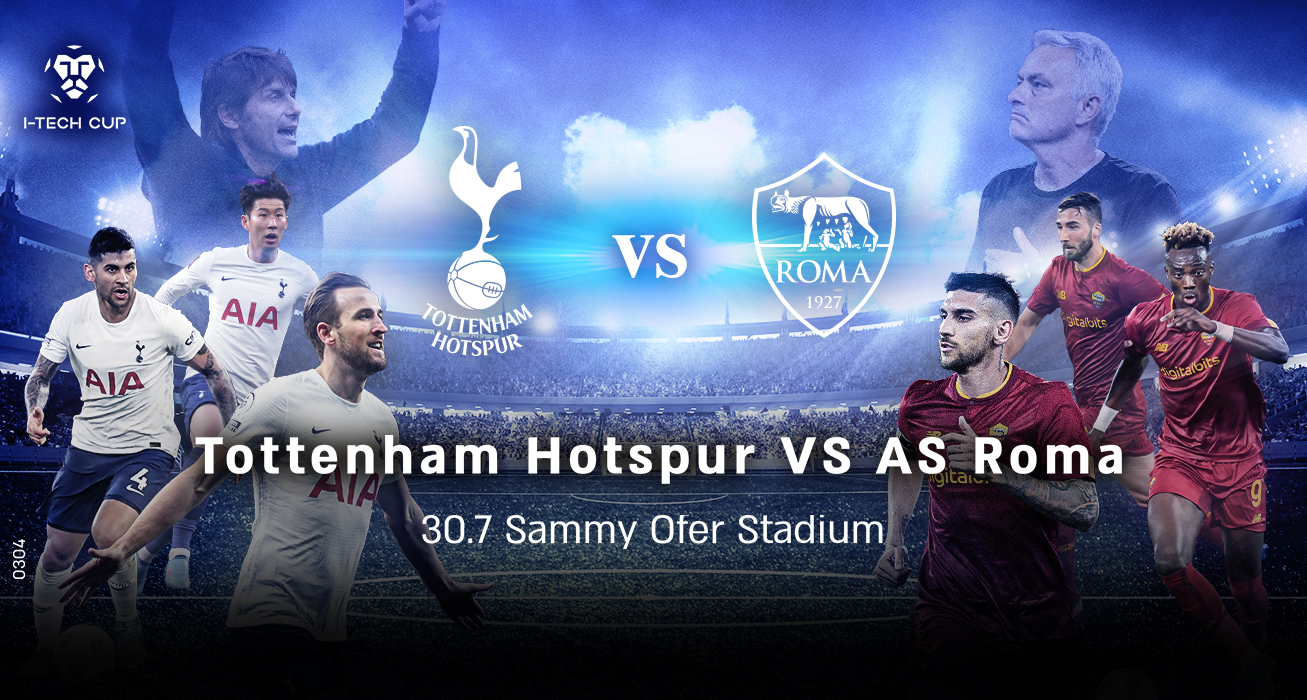 Tottenham Hotspur VS AS Roma

To pay with a Non-Israeli credit card, please contact us by mail
– [email protected] 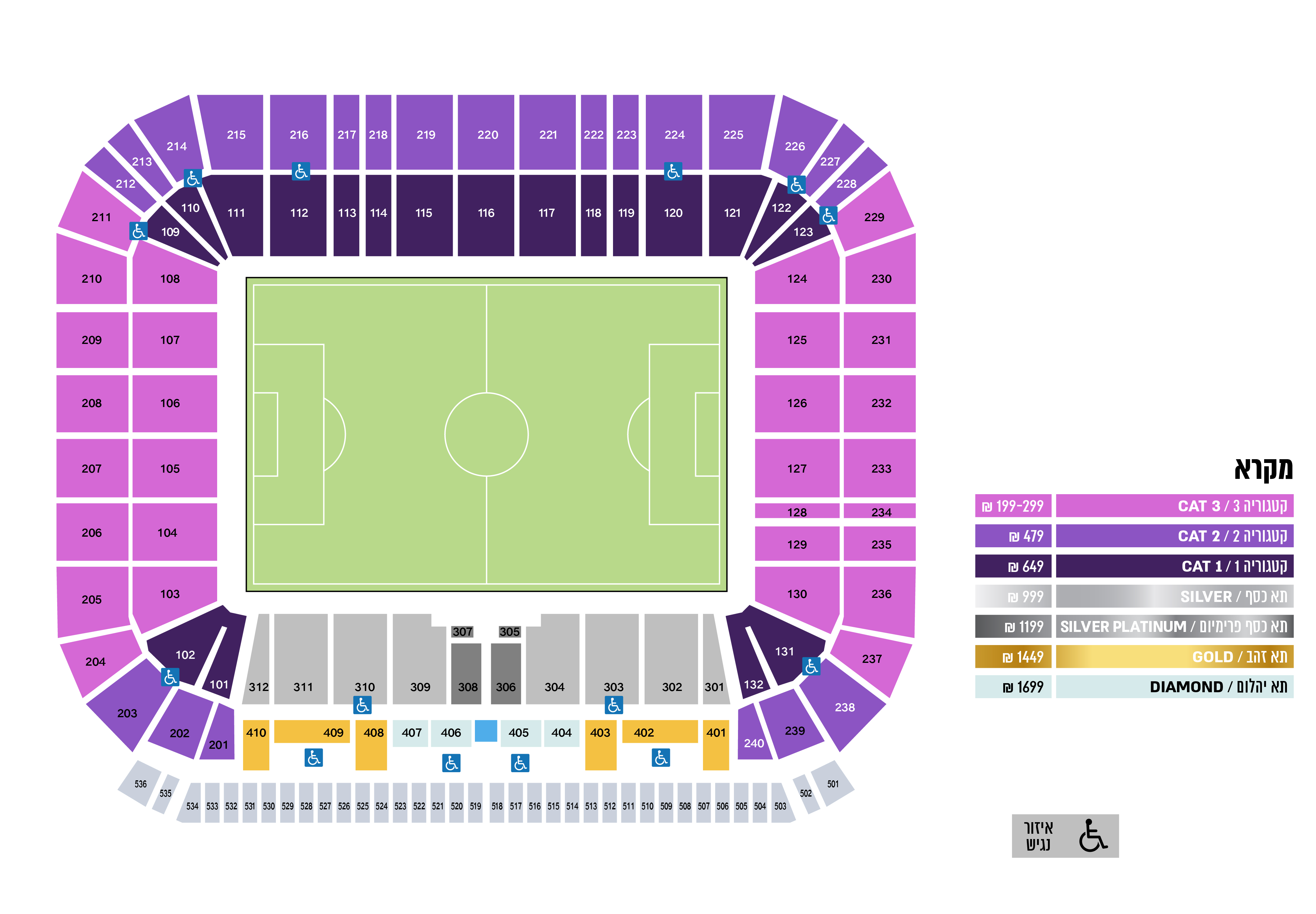 Arguably two of the greatest international coaches in the world will go head-to-head in a final preseason showdown at the Sammy Ofer Stadium, Haifa on July 30th !

José Mourinho brings with him his UEFA Europa Conference League winning side and will face his former club in this historic match. Mourinho coached Tottenham up until last season but now comes to Israel having taken AS Roma to winning their first major European Trophy. 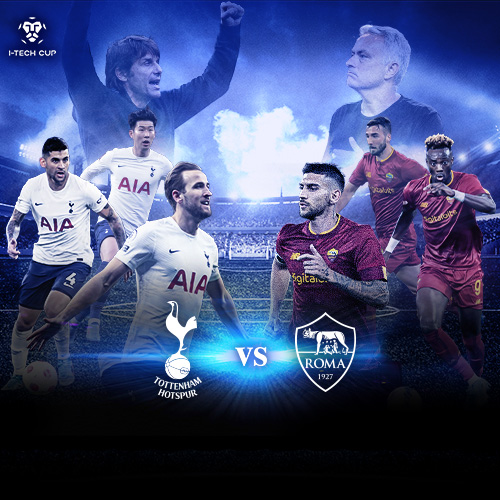